At The Corner House, we place a lot of emphasis on Craft Beer in Worthing, but it is a fairly new term to mainstream pubs and bars, so here’s everything you need to know about Craft Beer.

The interesting thing about craft beer is that everyone has their own interpretation of its definition. The bones of it are that it describes well-made beer created by small, independent breweries in relatively small batches.

The concept started in America in the 2000’s, and soon spread to the UK, where a brewing revival was desperately needed. Creating beer became about breathing new life into old techniques and beer styles, bringing them straight into the 21st century, and transforming the selection for the discerning beer lover.

There’s been an explosion of these microbrewers in the last 10 years, and Britain now boasts over 1,300 breweries. It’s no surprise that championing these rising stars in the beer world has become very popular, thanks to the high levels of skill and passion that go into their brews. 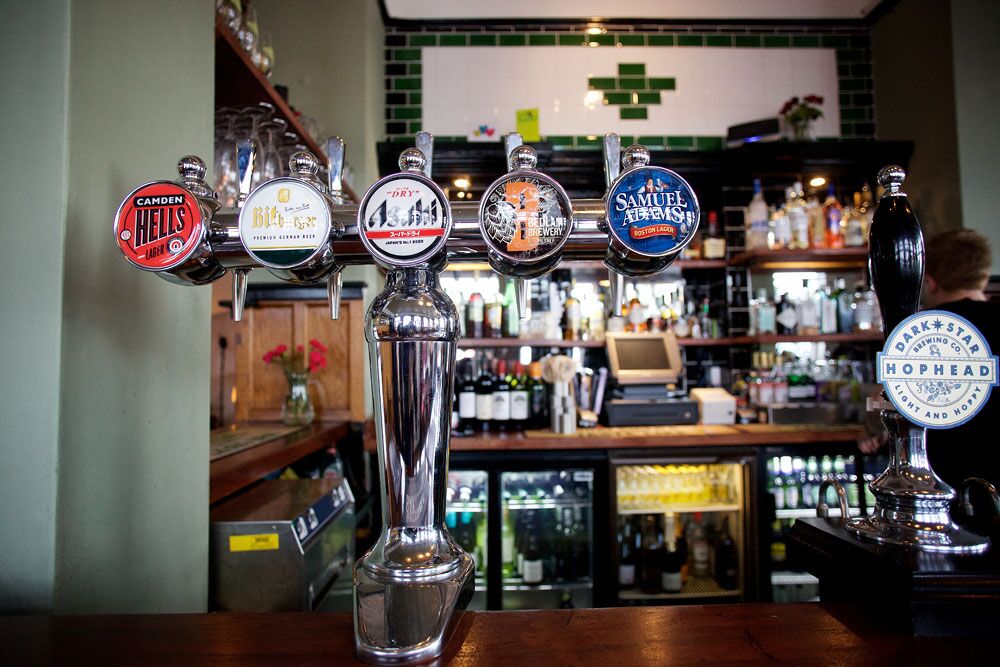 Brewing is woven into the heritage of the South of England, and Sussex especially, which makes it very exciting for us to be craft beer lovers. Some of our favourites include Bedlam Brewery, Burning Sky, Longman Brewery, and Dark Star. These ventures all had small beginnings, but are now Sussex success stories, creating beer locally with the same love for brewing that they started with.