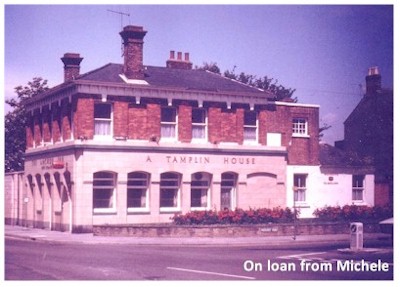 We look back at the previous life of The Corner House 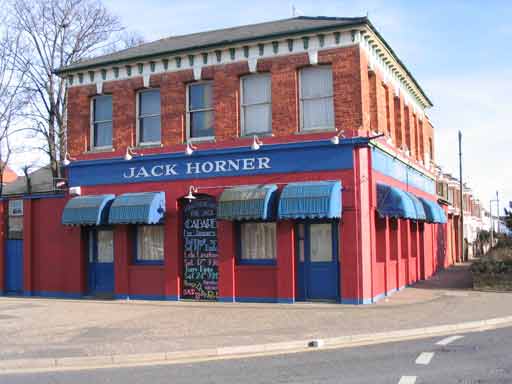 We’re so proud to be established on a pub site with such rich history, and to serve Worthing as landlords have served from this bar for roughly 200 years! So where did it all start for our beautiful building?

Guides books dated 1805 state that the very first incarnation of The Corner House was called The Anchor, and existed at this time. The name is perhaps a variation of a 10 gallon measure of brandy, called an ‘Anker’, and what is now Lyndhurst Road was also called Anchor lane until 1874. It’s one of Worthing’s original pubs, and was reportedly the venue for a number of coroners inquests – most notably, in 1832, smuggler William Cowers who was shot by coastguards. It was rebuilt in the 1890’s, and is the building you see standing today. Unfortunately no known photographs exist of The Anchor before it was rebuilt, and none of the original building was retained. 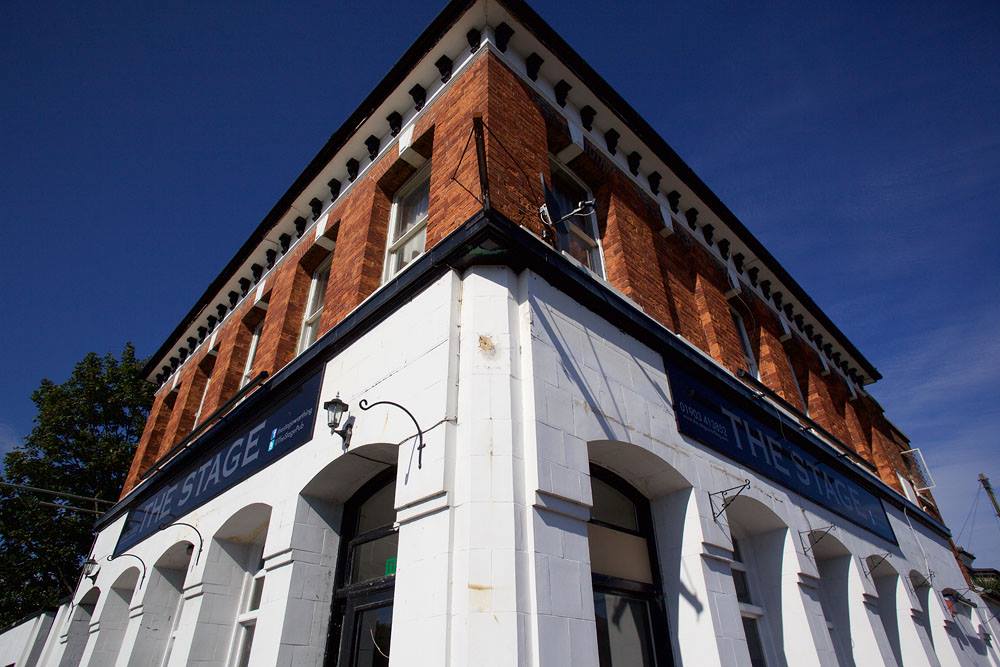 The pub stayed The Anchor until the 1980’s, when its reputation was in need of sprucing up. A name change to The Jack Horner heralded some history making for the pub, and for Worthing – it became the town’s first openly gay pub. Another name change to The Stage in the 2000’s saw the pub become a popular place for karaoke nights, live music and parties, drawing crowds from all over Worthing.

In 2015, of course, we took the helm and were conscious to respect this wonderful building’s heritage as a much loved Worthing pub – one of the first ever, no less. It’s a privilege to serve the people of Worthing as others have before us, and we look forward to many more years of this historic site being The Corner House!

Thank-you to the following sites for the pictures, and the information referred to in this post:
https://housebuyfast.co.uk/blog/worthing-past-and-present/
http://www.worthingpubs.com/anchor/anchor.htm
http://www.worthingheritagealliance.org.uk/WHT_Trail9_PUB.pdf 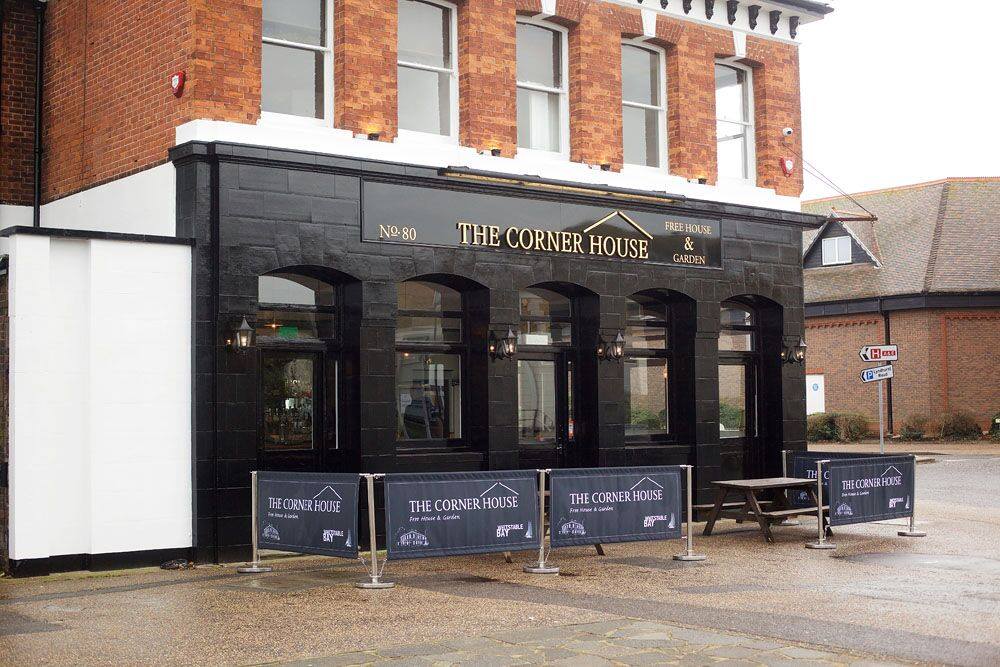 New Beers at The Corner House