A closer look at one of Britain’s oldest breweries

Being established on the site of one of Worthing’s oldest pubs, we know the importance of doing history justice at The Corner House, which is why we’re proud to stock beers by Shepherd Neame Brewery. Situated in Kent and family owned since 1864, Shepherd Neame is Britain’s oldest brewer, and produces a range of cask ales and filtered beers. They own 338 pubs and hotels in Kent, London and South East England, and export to more than 35 countries including Sweden, Italy, Brazil and Canada. 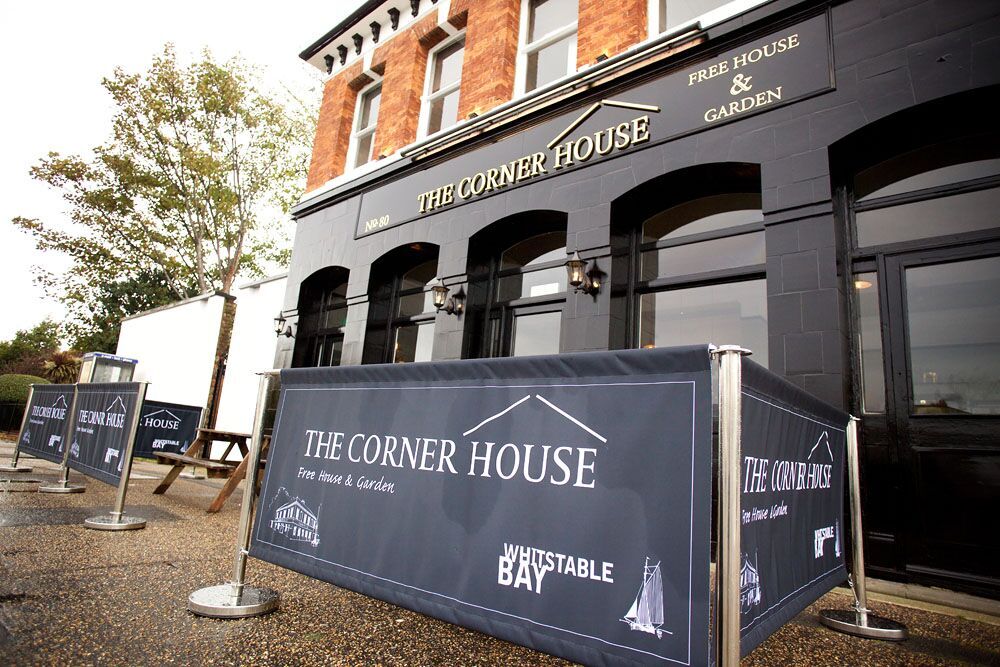 Our particular favourite is Whitstable Bay Pale Ale, which is a light coloured beer brewed using Challenger and Styrian Goldings hops, and Ale and Crystal malts. It’s designed to be a great all rounder, which is why it goes down so well at The Corner House. Any connoisseurs will notice a sweet, grapefruit theme throughout, which is pleasing to all palettes.

We’re proud to stock tasty beer from such an established figure in the brewing world, who now embrace 21st century beer making techniques whilst maintaining that traditionally refreshing flavour.

New ales at The Corner House bar
Scroll to top