Have a look at the new ales at The Corner House 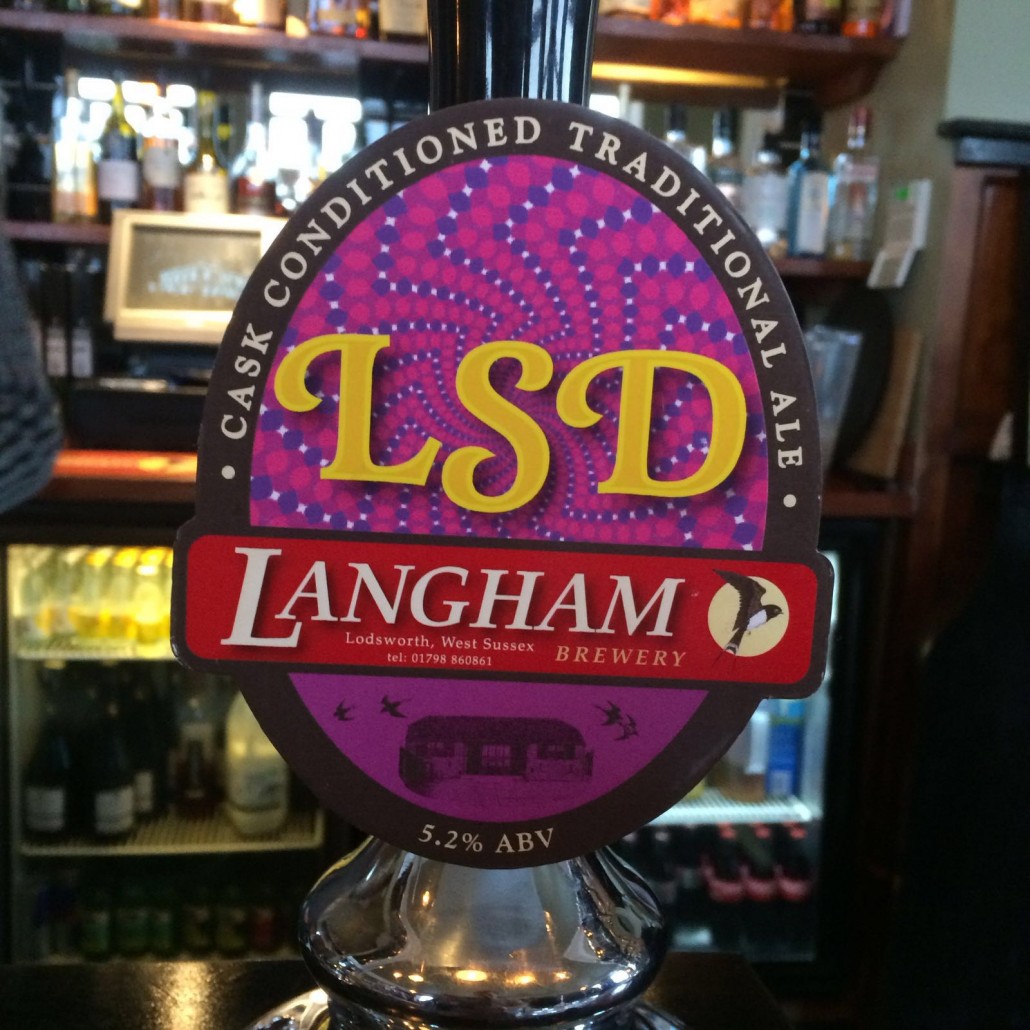 We’re passionate about supporting local breweries at The Corner House, which means we’re very excited about the two new beers we’ve recently added to the bar. First up is the LSD real ale from Langham Brewery. This award winning auburn beer is one to savour, and balances maltiness with spicy hop aromas. The brewery itself is established at Lodsworth, part of the Cowdray Estate in West Sussex and has gone from strength to strength since 2005, already winning 12 awards for its traditional cask conditioned real ales. 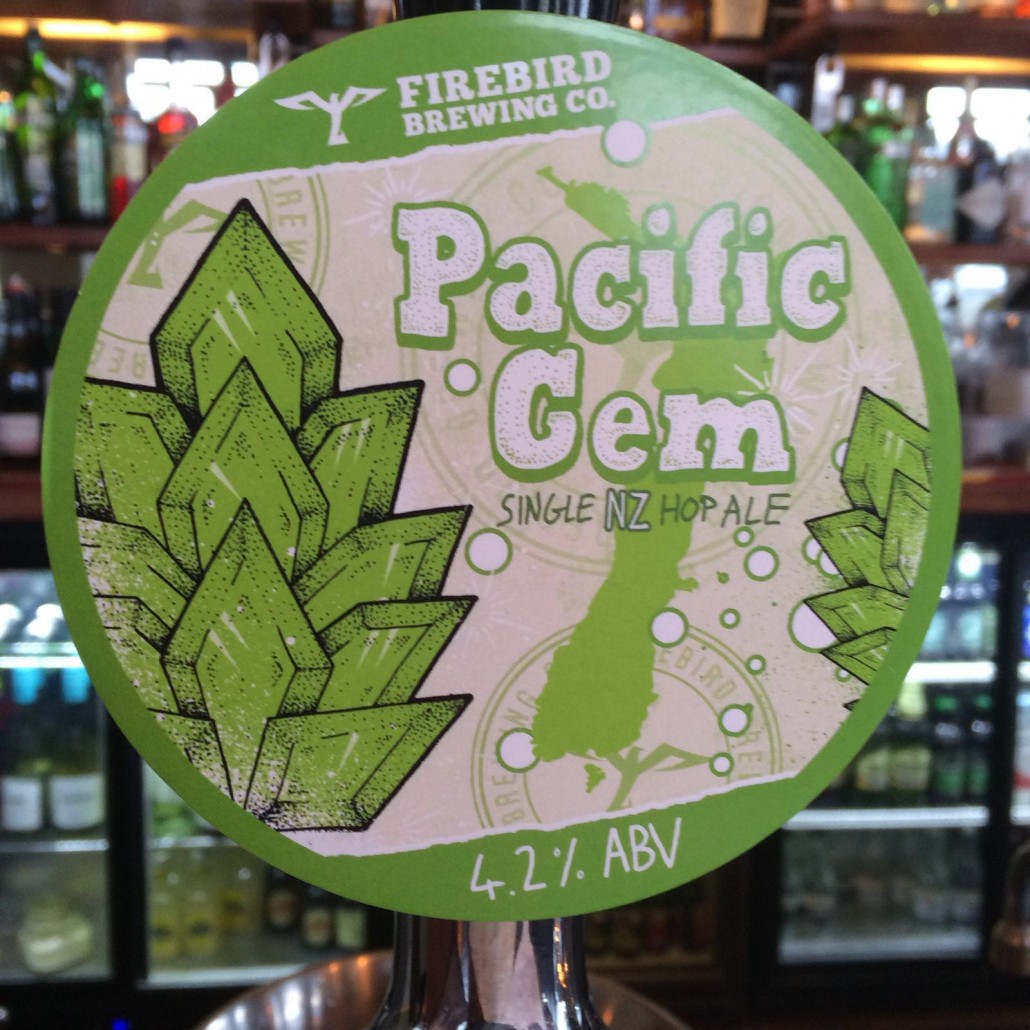 Pacific Gem from Firebird Brewing Co is also a one of the new ales at The Corner House, a New Zealand inspired pale beer with ‘pronounced bitterness, oaken flavours and a signature blackberry aroma’. Best enjoyed with fish, this particular beverage would go well with our smoked salmon starter! Firebird Brewing Co are based near Horsham in West Sussex, and brew examples of outstanding beers from around the world, using modern technology and years of experience.