When The Corner House opened, we were excited to announce we would be offering Bedlam Brewery’s brand new Pilsner lager exclusively in Worthing.

Bedlam Brewery sits at the foot of the South Downs, near Brighton in Sussex, and was founded in 2012 by Nick Cooper and James O’Connor, who are still shareholders. Now under the direction of Dominic Worrall, Bedlam have made a solid name for themselves in the craft beer market, and have their sights set on expansion. Their beers are already sold in over 80 pubs across Sussex, and they continue win acclaim amongst pub goers across the county and beyond. 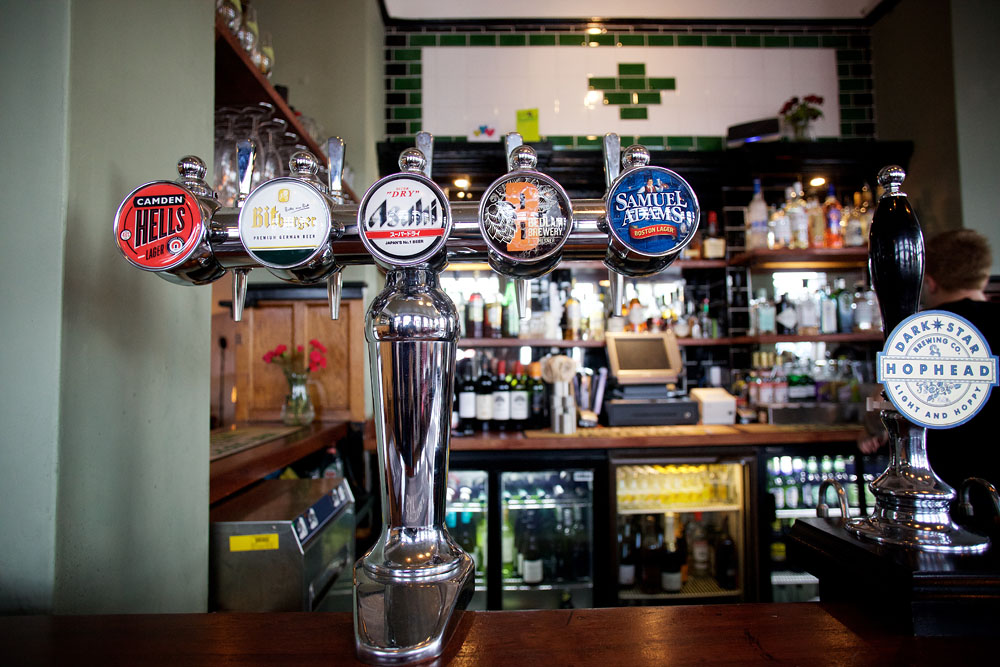 Bedlam’s ethos is very much geared to looking after the environment, and they pride themselves on embracing their rural location. Their energy is generated via solar panels, they grow their own hops on-site, and care is taken to distribute all spent grain for free to local farmers as cattle feed. They’re a brewery who truly care for their surroundings.

Bedlam have already enjoyed success with Benchmark, IPA, and Porter, and their new Pilsner lager is no different. Created by German brewer Fabio Israel, Pilsner is an original recipe brewed to 4.2% using strong hops, which blend to create a refreshing finish. The release of Bedlam’s Pilsner lager comes at an exciting time for them and for us, and we’re so excited to be offering it exclusively at The Corner House. 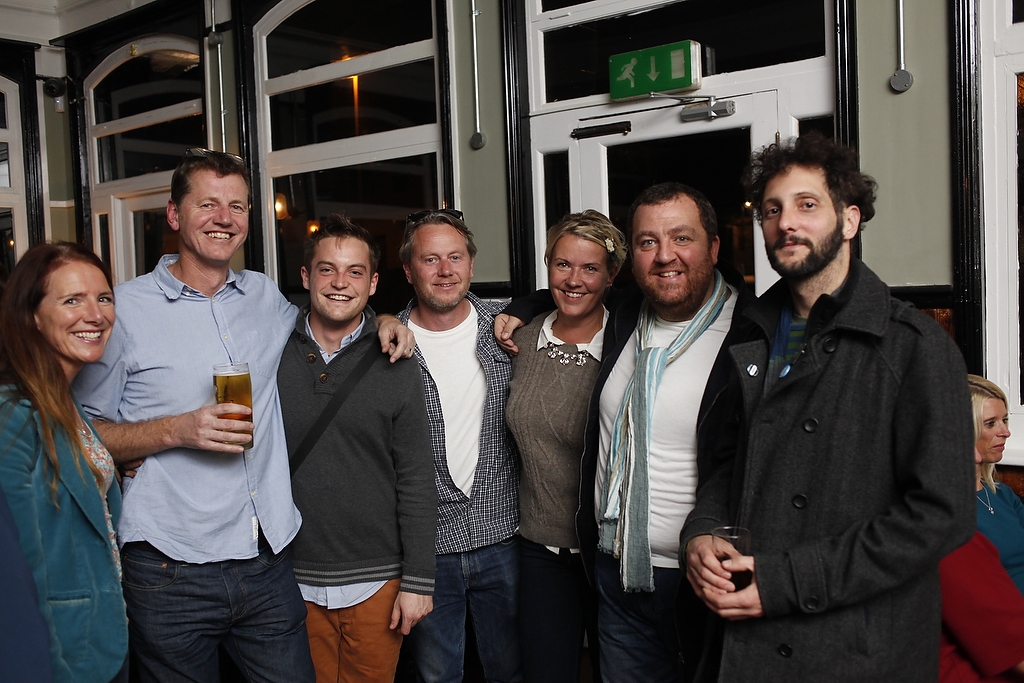